This prize is awarded to a company whose average export turnover over the last three financial years has not yet reached 70% and which has particularly distinguished itself by its performance “in large exports”, i.e. outside the European Union.

This award recognises a company that is particularly deserving of export performance in the European Union.

This trophy distinguishes a particularly deserving company for its export performance outside the European Union.

Euresys is an SME located in the Sart Tilman Science Park in Liège. Since 1989, Euresys has been developing electronic image acquisition boards and image processing software for the machine vision market.

Euresys products are exported worldwide from the parent company and subsidiaries in Singapore, Tokyo, Shanghai and California. The main applications are in quality control, mainly in electronics and semiconductors.

Specialized in the manufacture of extremely precise laser micromachining machines (up to 0.2µm, or 250 times less than the diameter of a hair), Lasea is based in Liège, it is also present in Bordeaux since 2012 and has more recently opened two subsidiaries in the USA (2016) and Switzerland (2017).

With 250 machines installed on 4 continents and in 27 countries, it makes its innovative technologies available to the pharmaceutical, medical, electronics and watchmaking industries. Its clients include several TOP 5 companies in the Swiss watch industry.

The Wallonia Export Grand Prix rewards the company that has significantly improved its performance and position both in the European Union and in major exports. 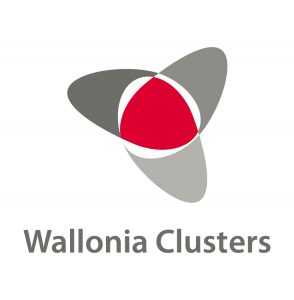 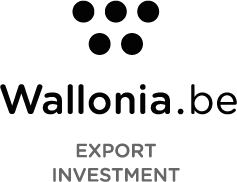 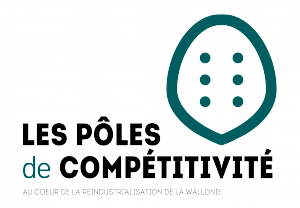